Alfred Hrdlicka is one of the most important Austrian sculptors and graphic artists of the 20th century. He created not only monumental sculptures, but also a great number of drawings and graphic works. Among these is the series The French Revolution, which was shown between 1985 and 1989 at Galerie Hilger. In his work, Hrdlicka dealt with questions of violence, power and helplessness. His artworks exposed the dark sides of human beings and their histories. His art was never only a comment on society, but always political. In formidable ways he addressed subjects like oppression, war, nationalism and violence, and often laid bare the deep abysses of human behaviour and their oftentimes tragic backgrounds. His entire life, Hrdlicka remained true to his expressive-figurative style.

Alfred Hrdlicka was born in 1928 in Vienna and died in his hometown in 2009. He studied at the Academy of Fine Arts Vienna under Fritz Wotruba and together with Herbert Boeckl represented Austria at the 32th Biennale di Venezia in 1964. After many years spent as an educator in Stuttgart, Hamburg and Berlin, Hrdlicka was appointed to the post of professor at the University of Applied Arts Vienna. In 1988 his Monument against War and Fascism was built on Albertinaplatz. His works have been displayed in numerous national and international museums and galleries, among them the Vienna Secession; the Belvedere, Vienna; the Neue Nationalgalerie, Berlin; the Künstlerhaus, Vienna; and the Galerie im Taxispalais, Innsbruck. 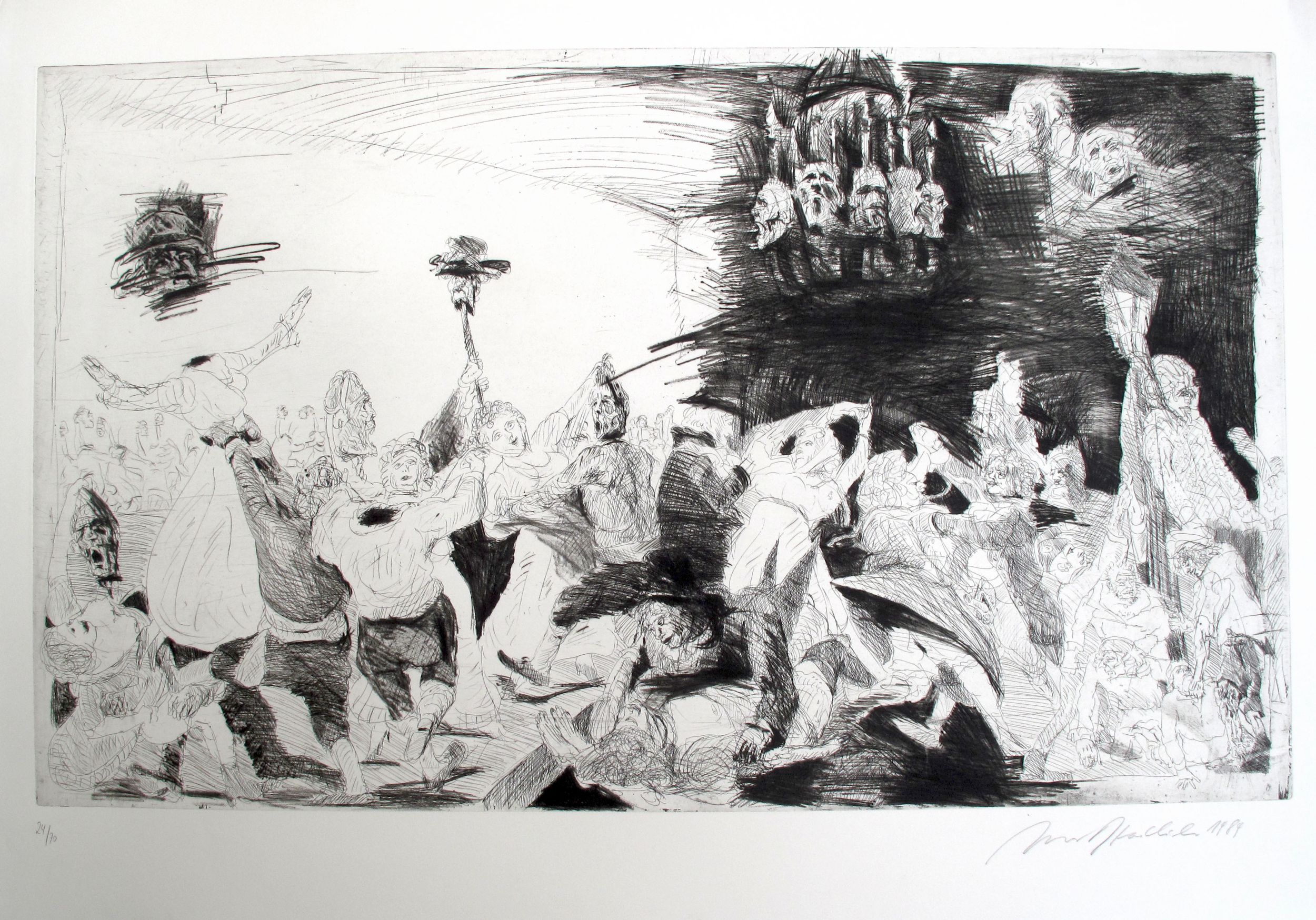 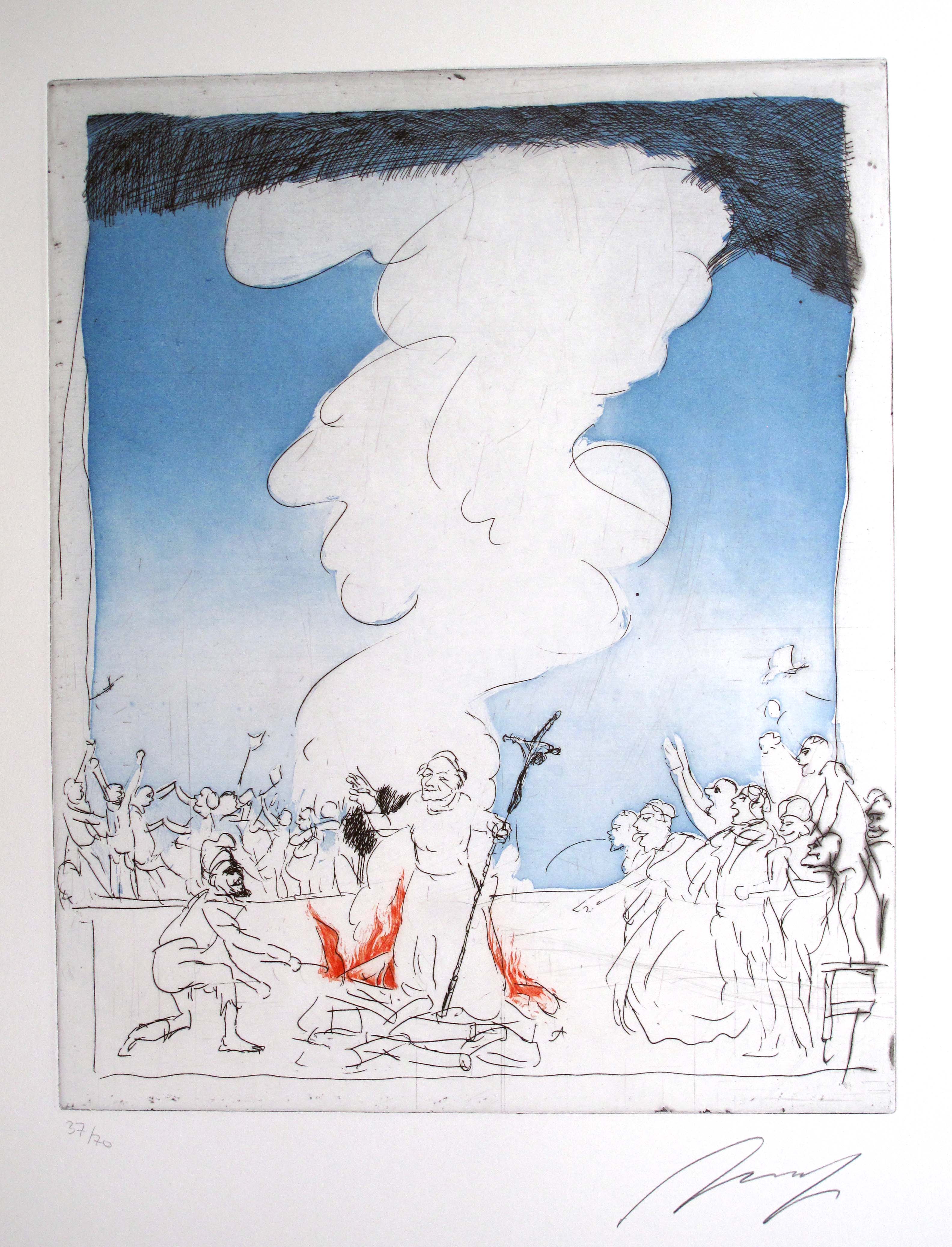 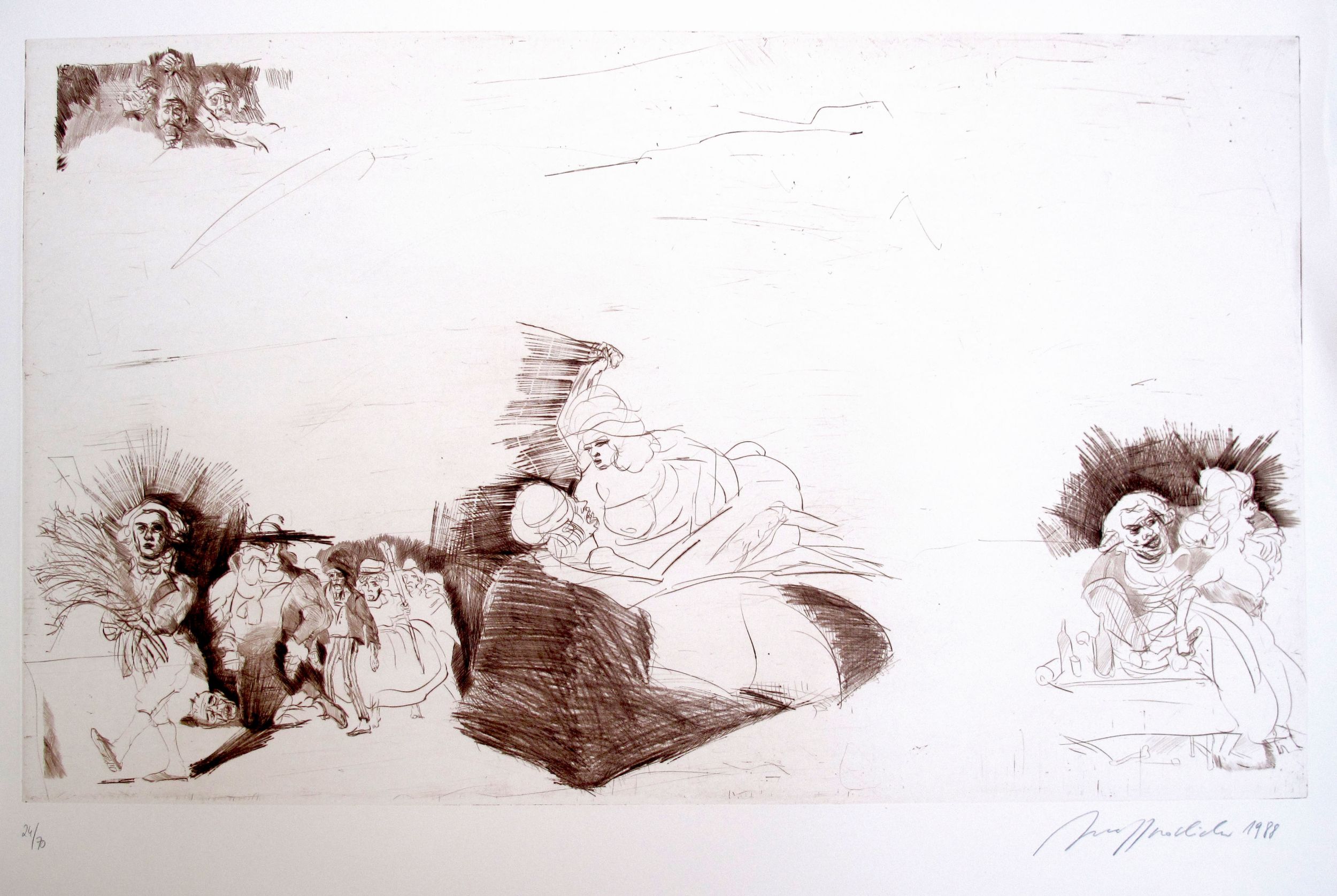 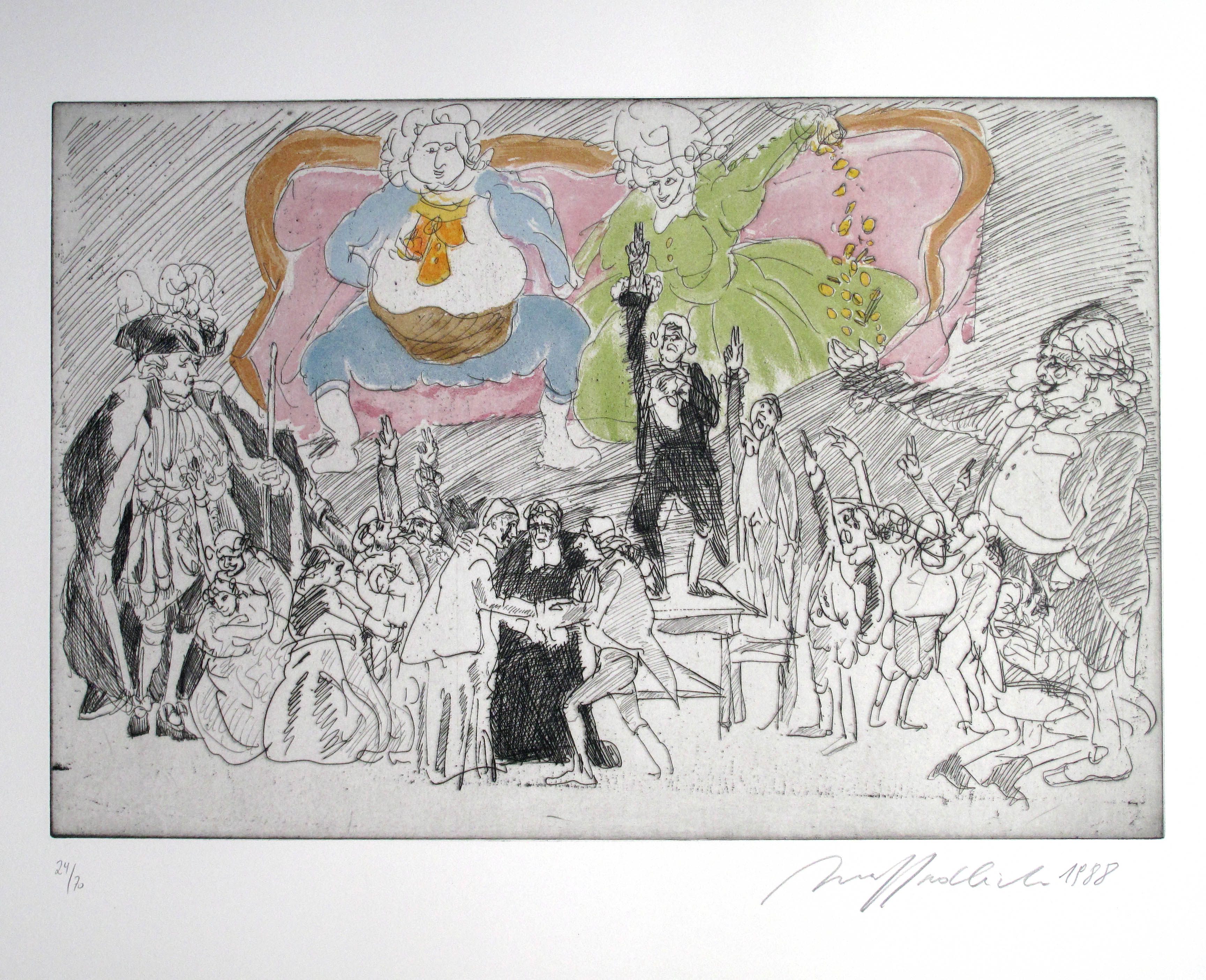 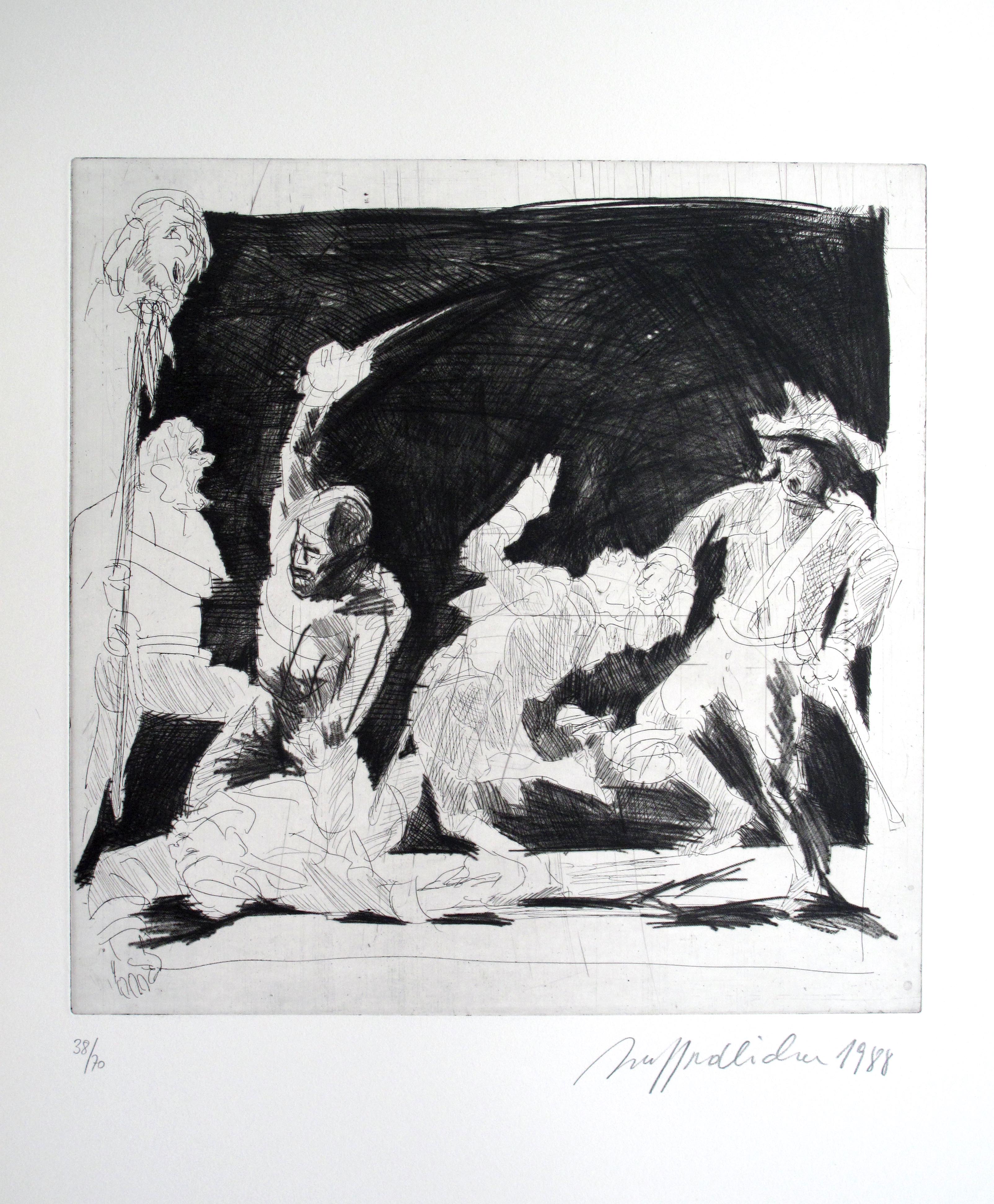 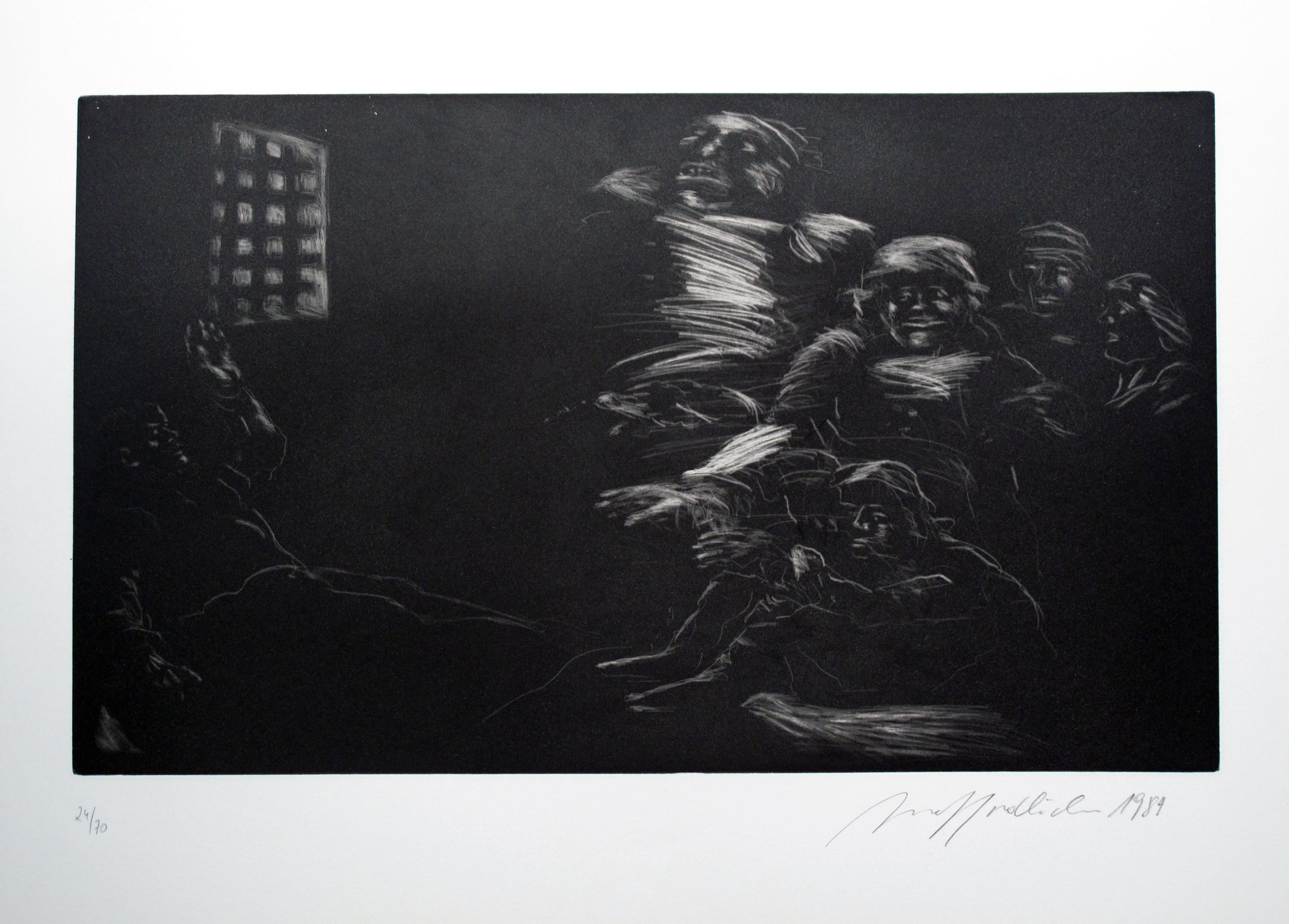 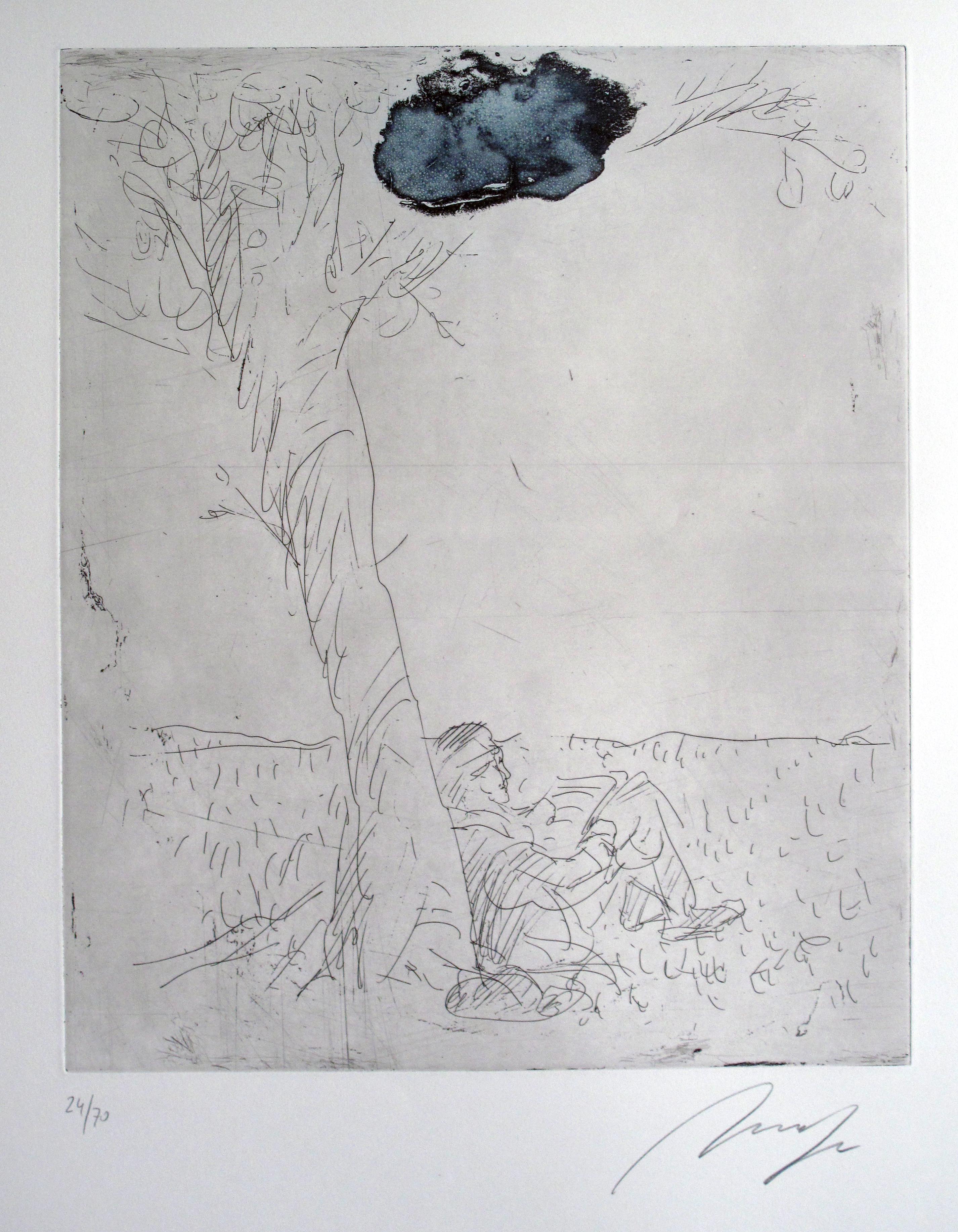 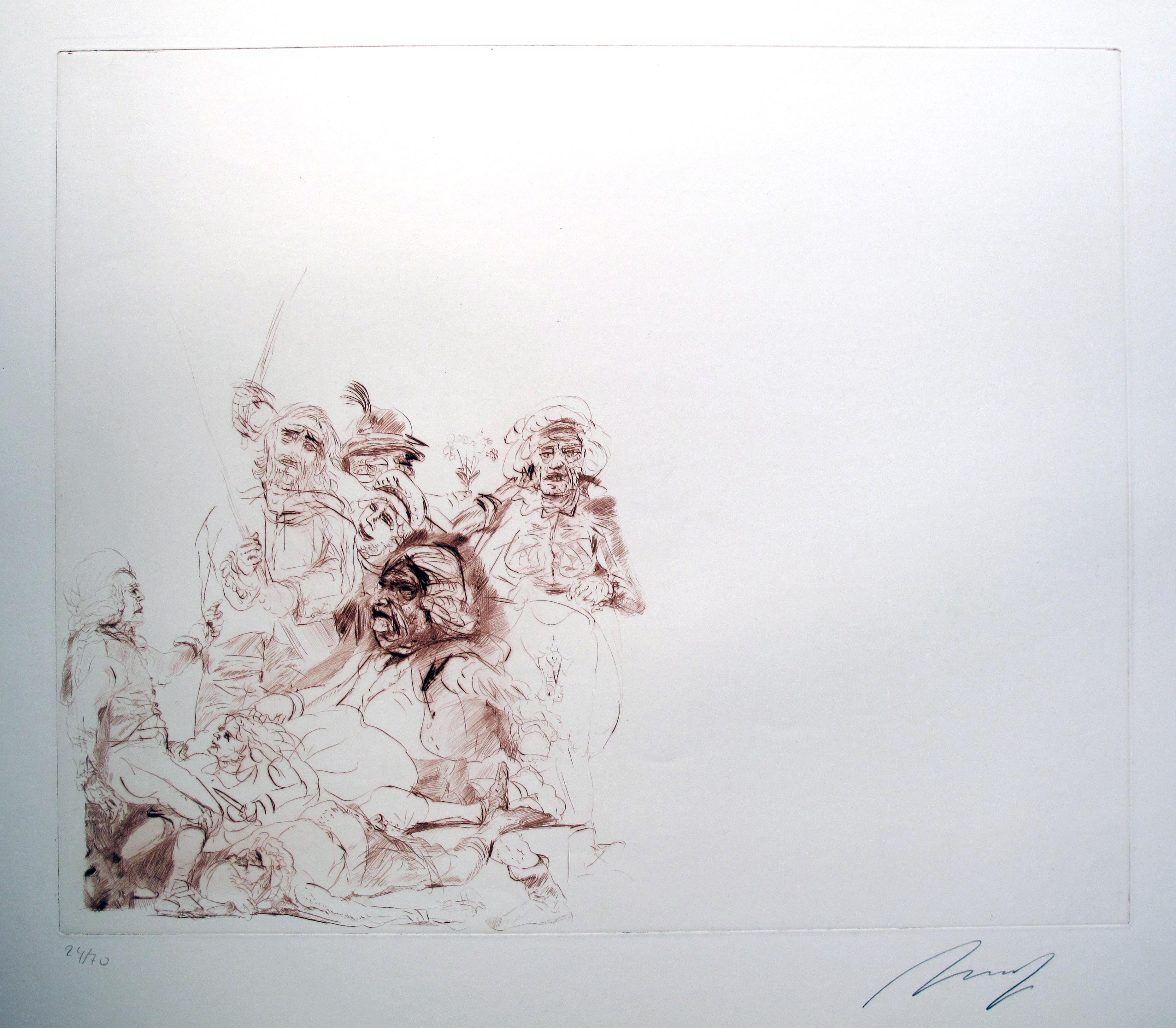 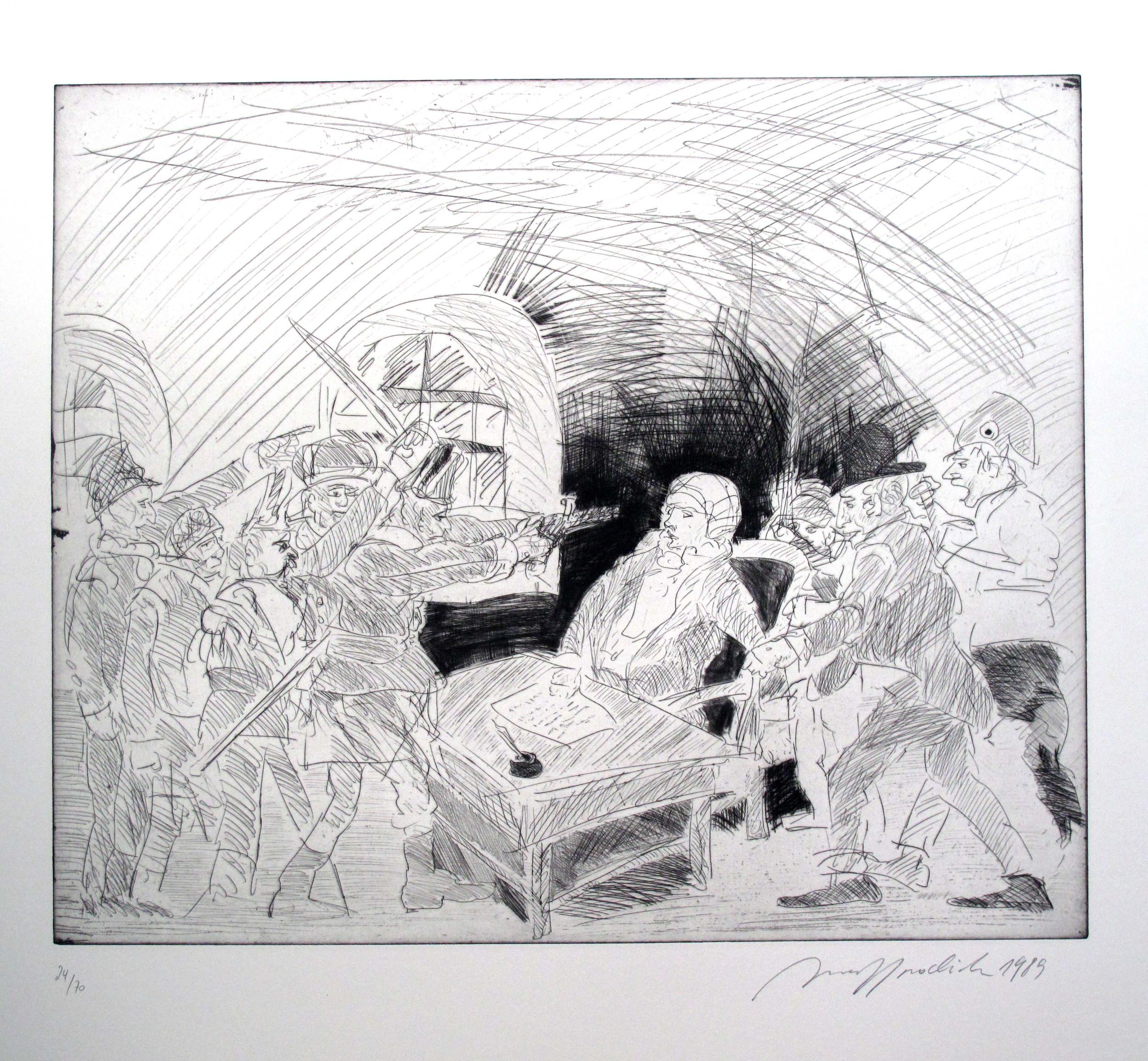 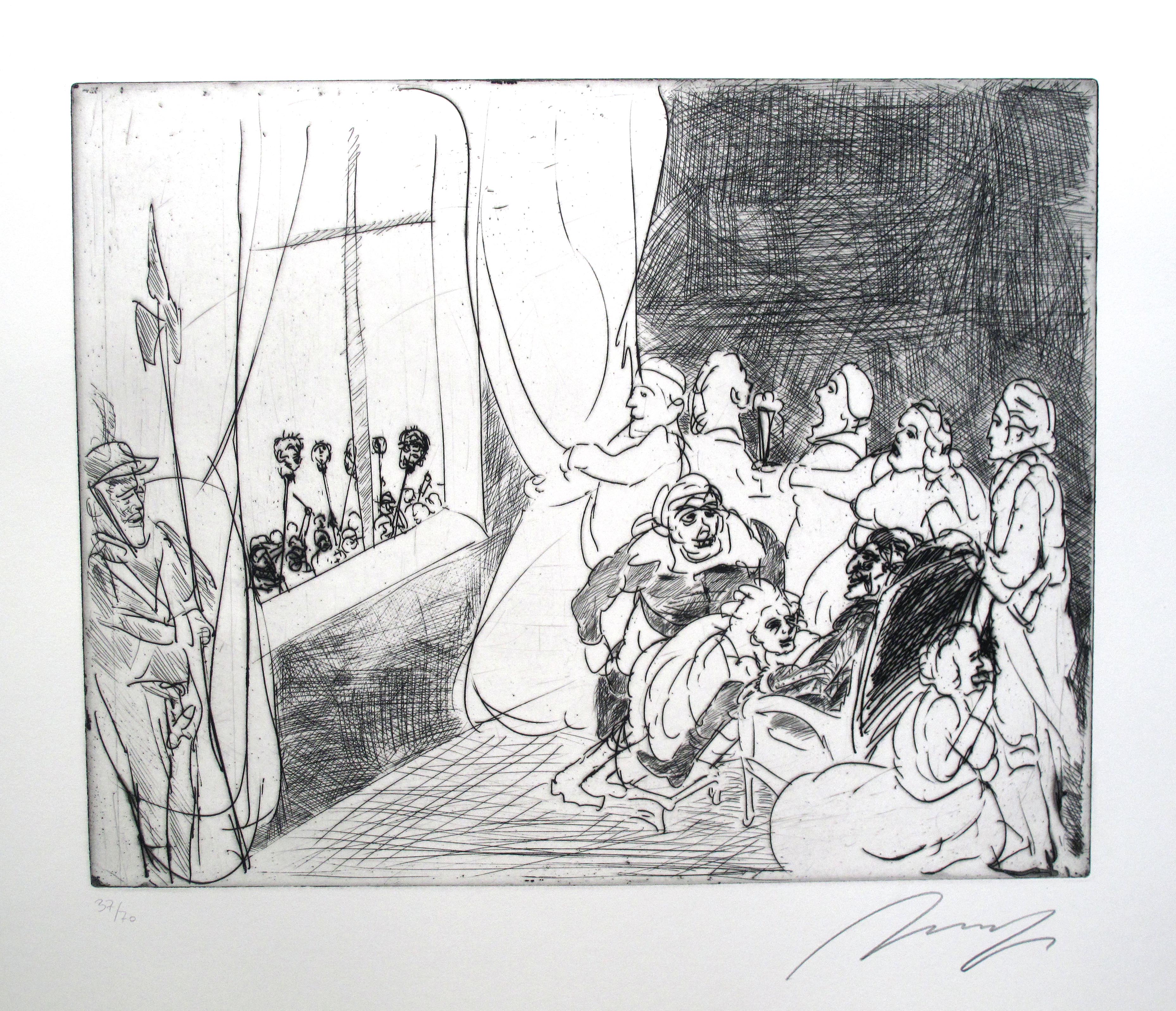 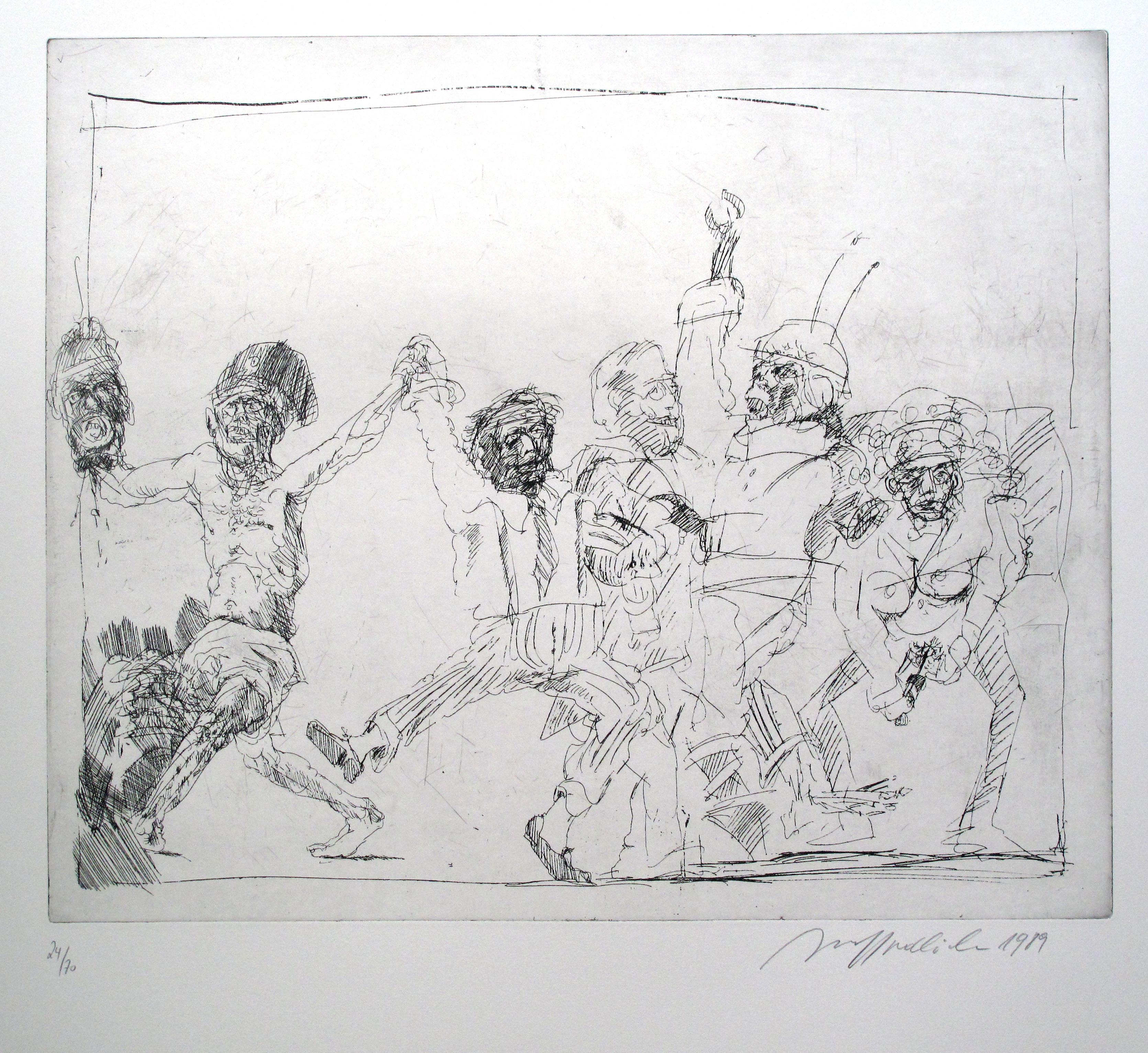