The works of David Eisl (* 1985), by using the motif of the checkerboard pattern, revealed by him as a structure charged with symbolism, open up wide associational fields. These range from questions of the measurability of the world to the manipulation of the image space on the part of central perspective or digital media to the accompanying construction of perception. Accordingly, the game of chess to him is never just a formal creative element. In a wider sense it is even the basis of his artistic method. In the production of his works, the artist often enters a game with himself and lets his works emerge in compliance with a self-imposed set of rules. Always connected with the ludic moment of his works is the wish to irritate and break orders of perception in order to reveal their relative nature. Accordingly, what is most interesting to Eisl about the game as motif and method is, quoting the artist, “playing with perception itself”. 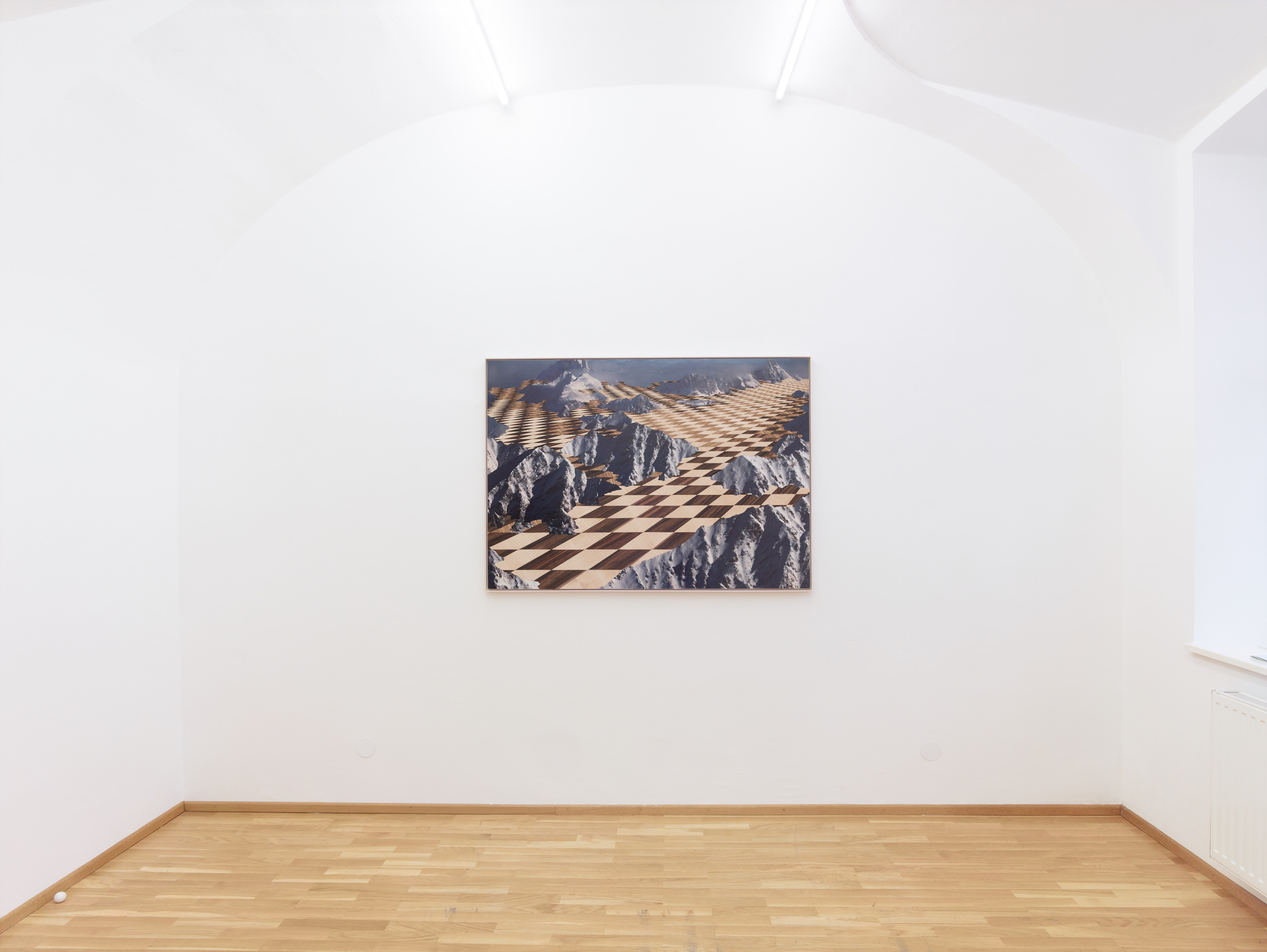 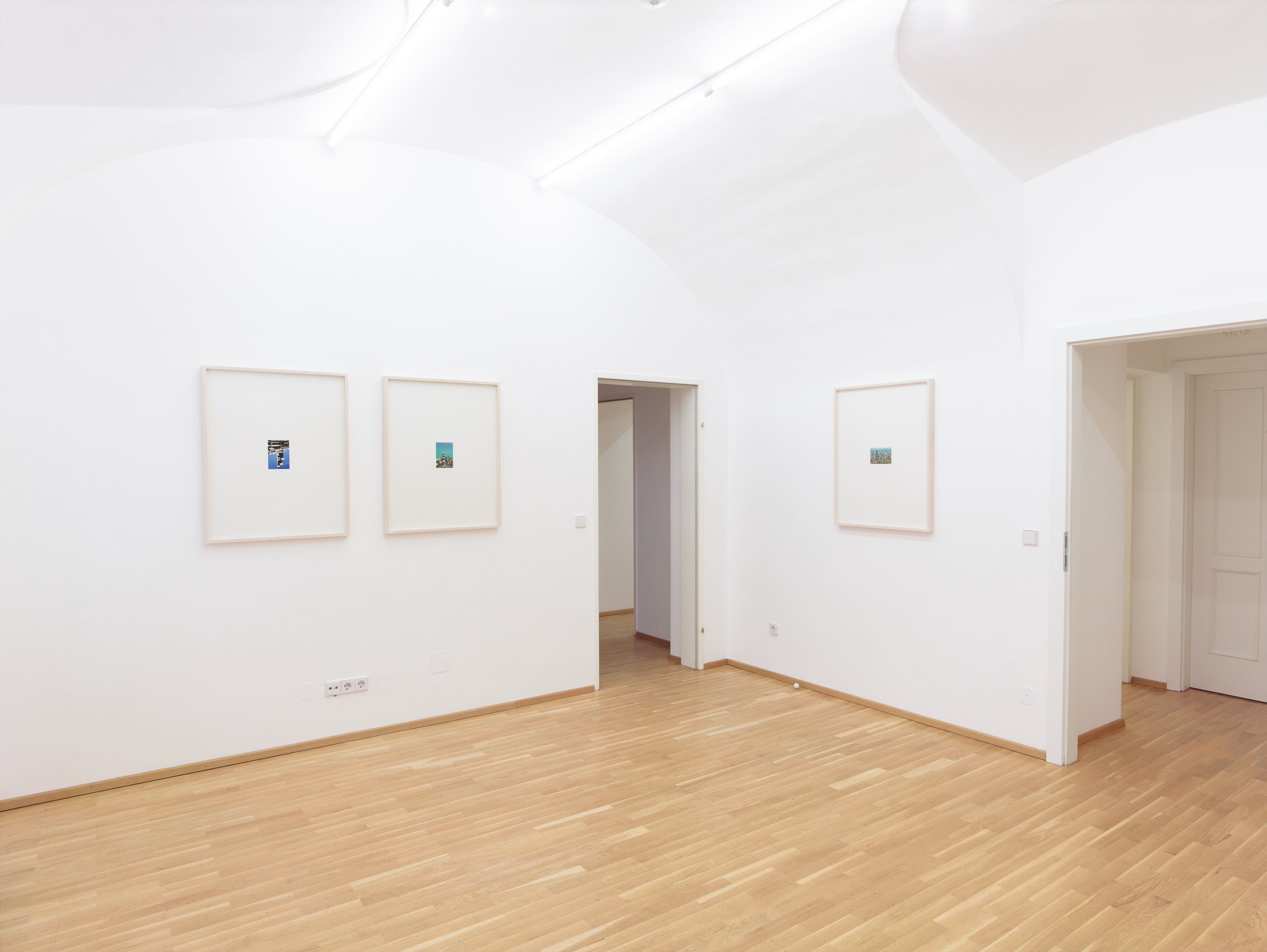 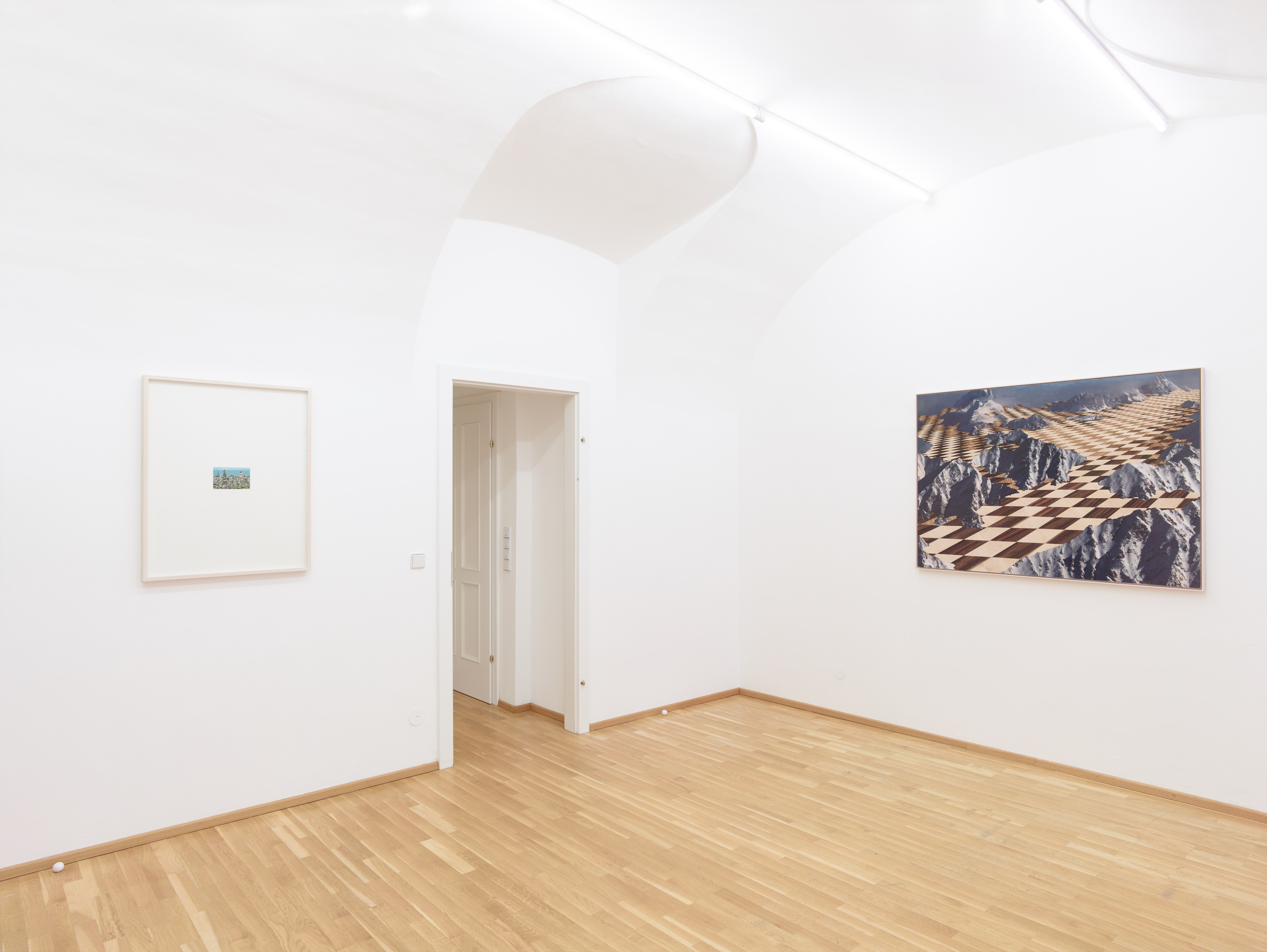 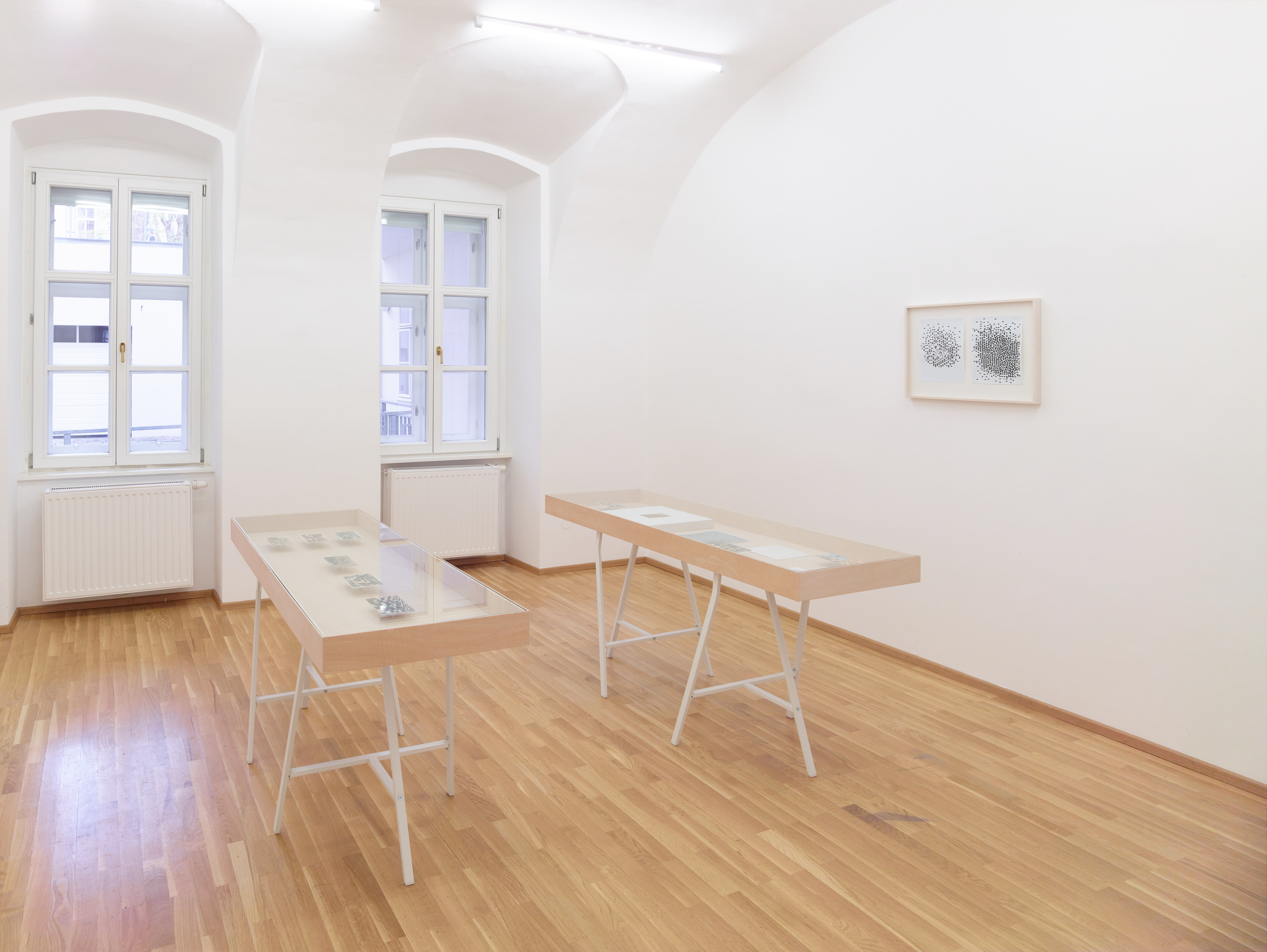 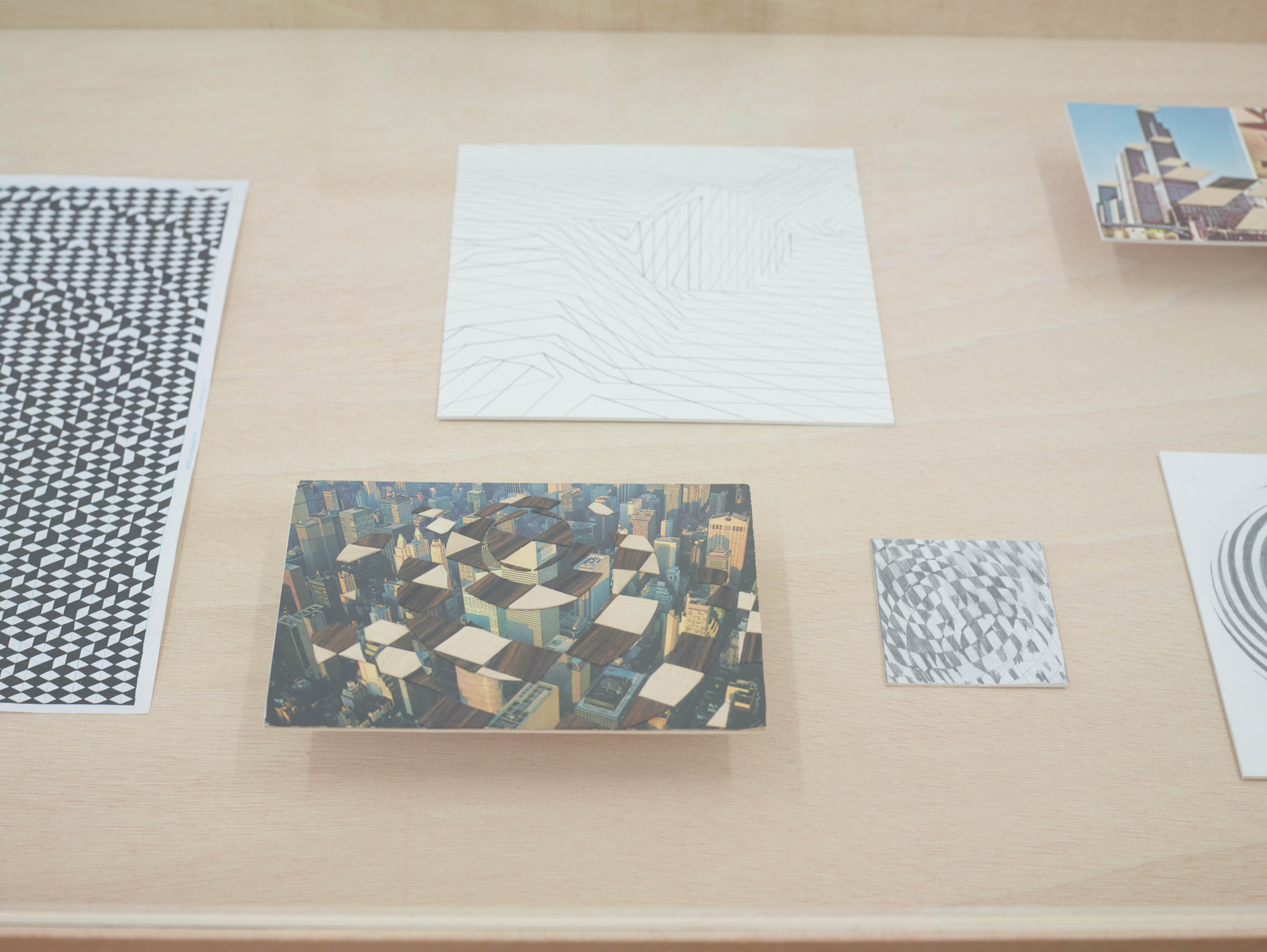 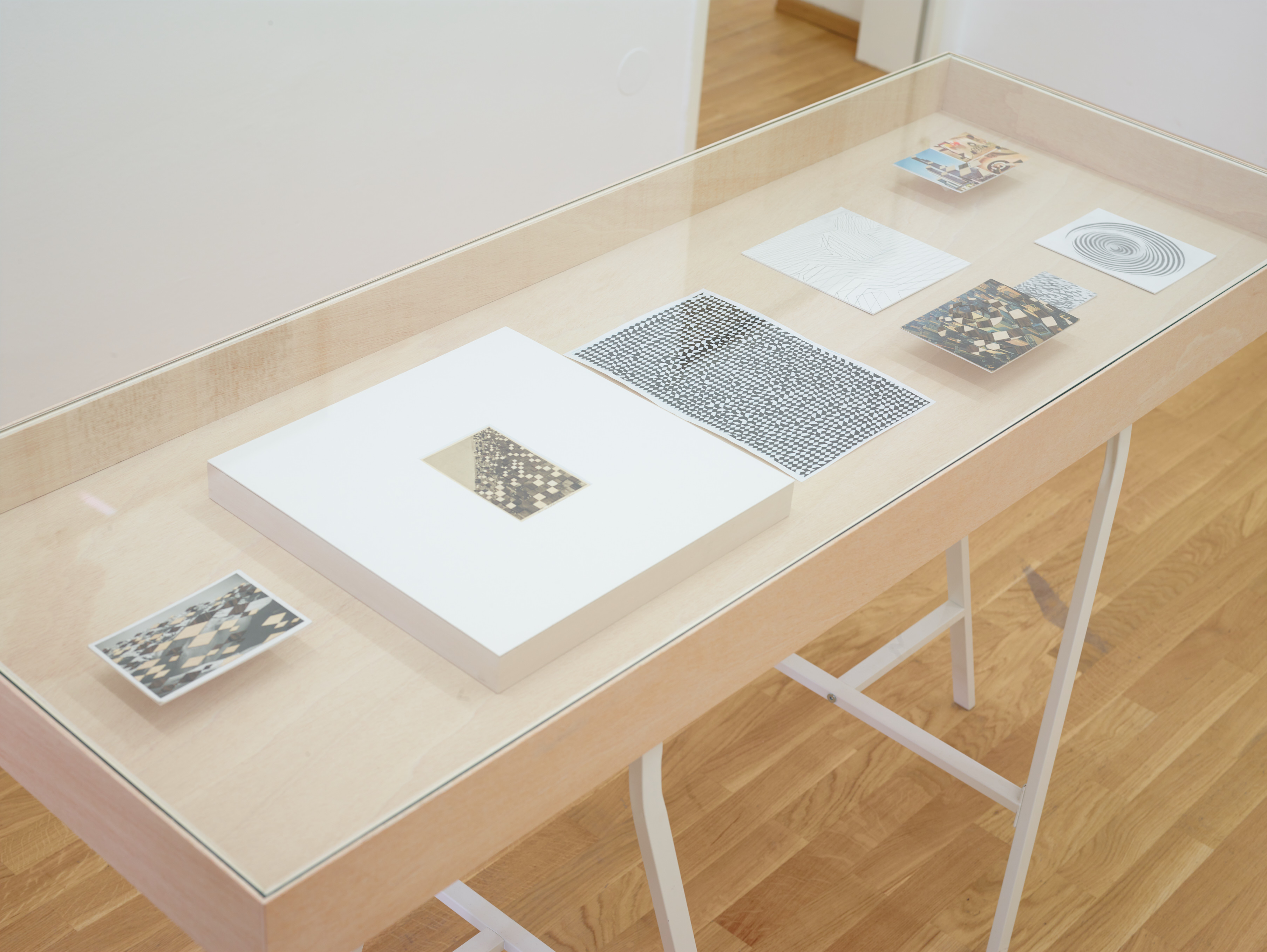 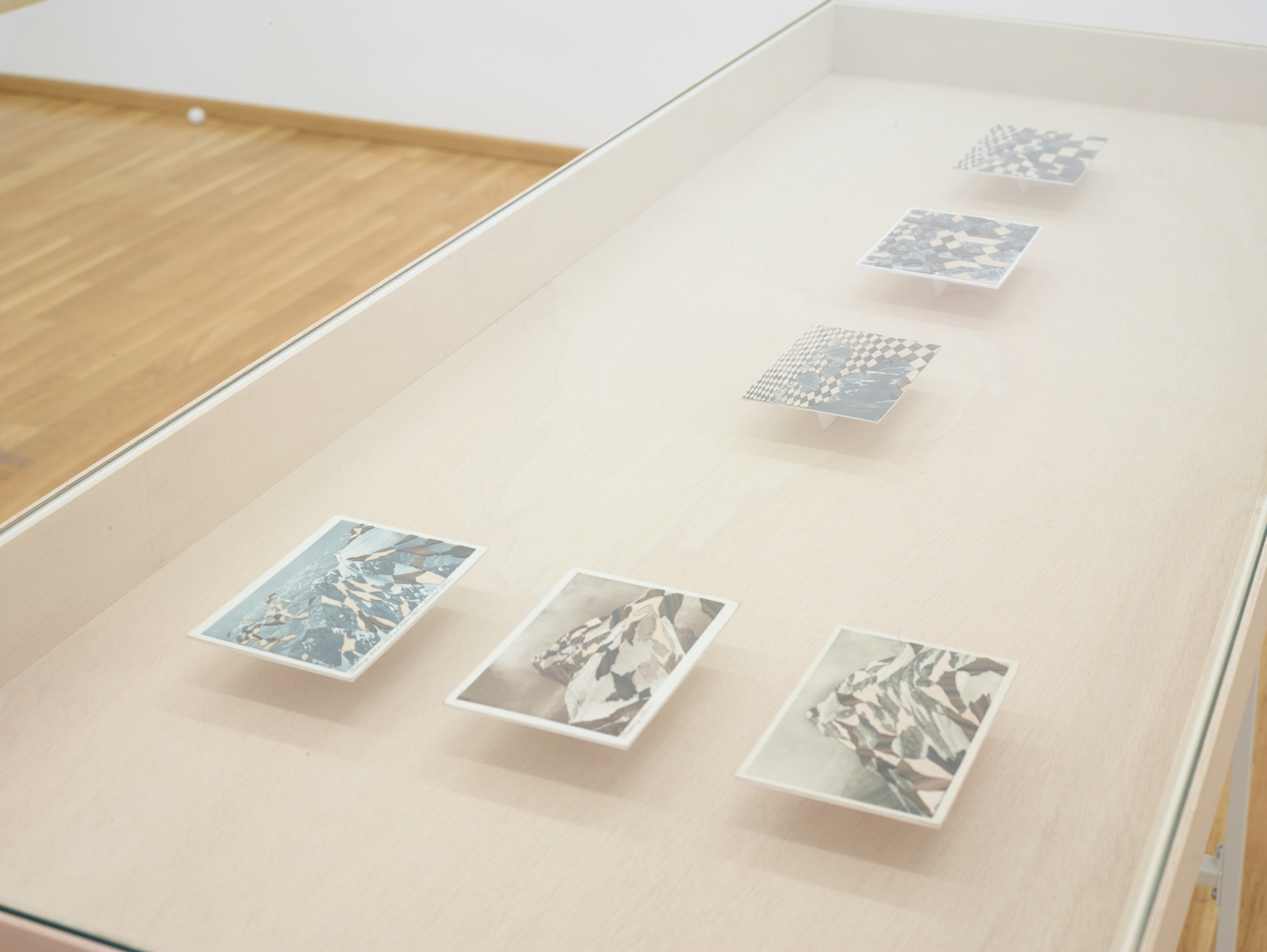 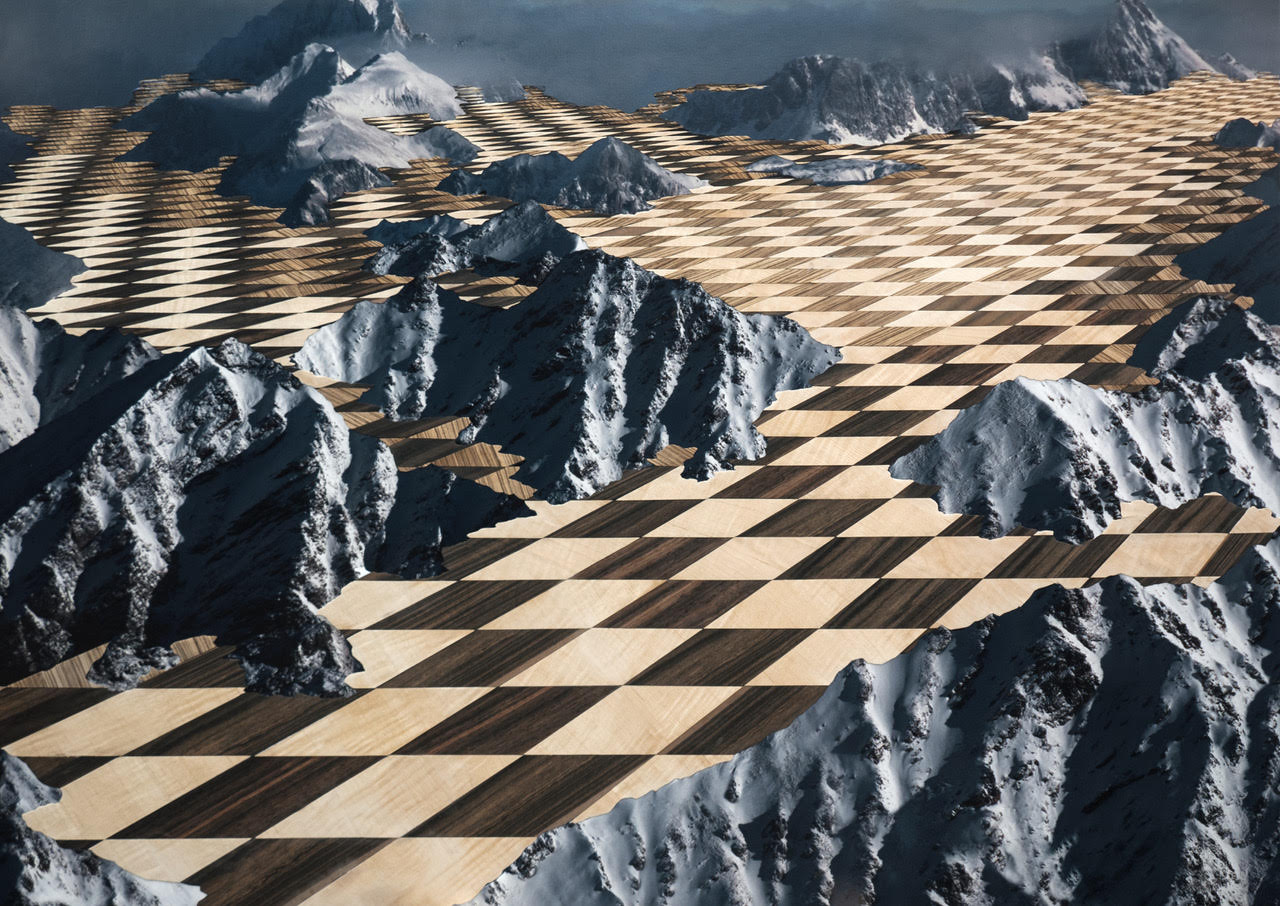 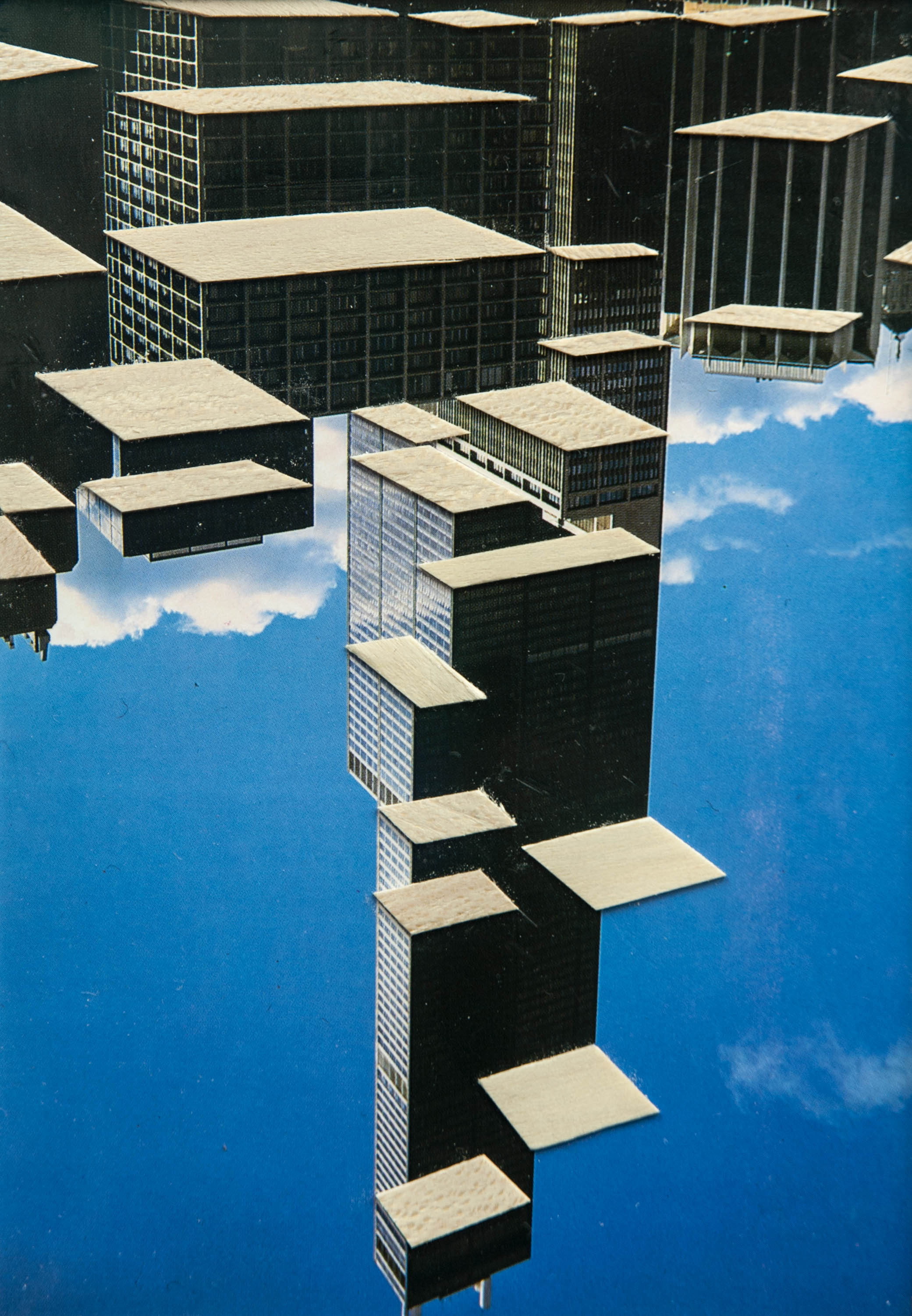 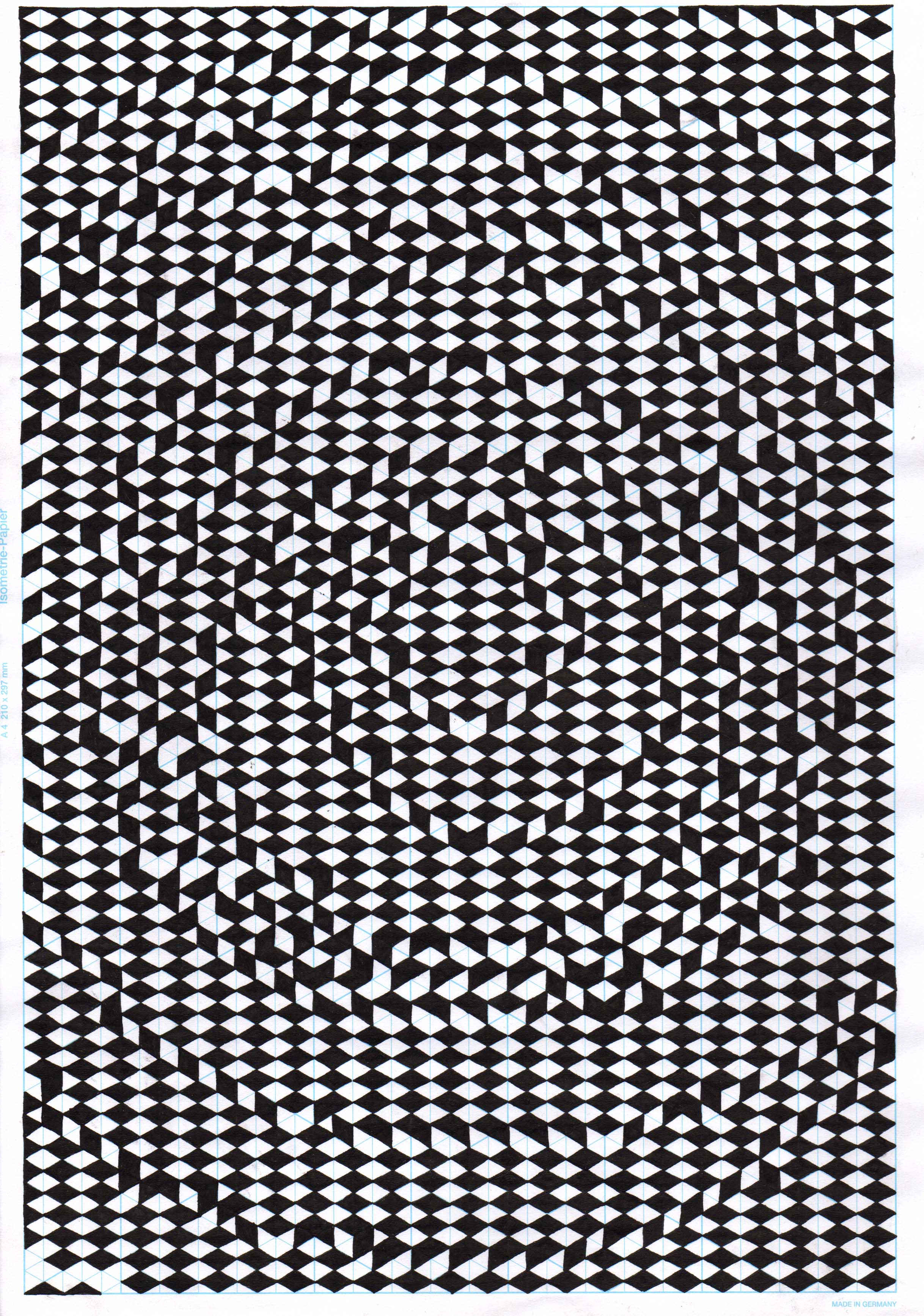 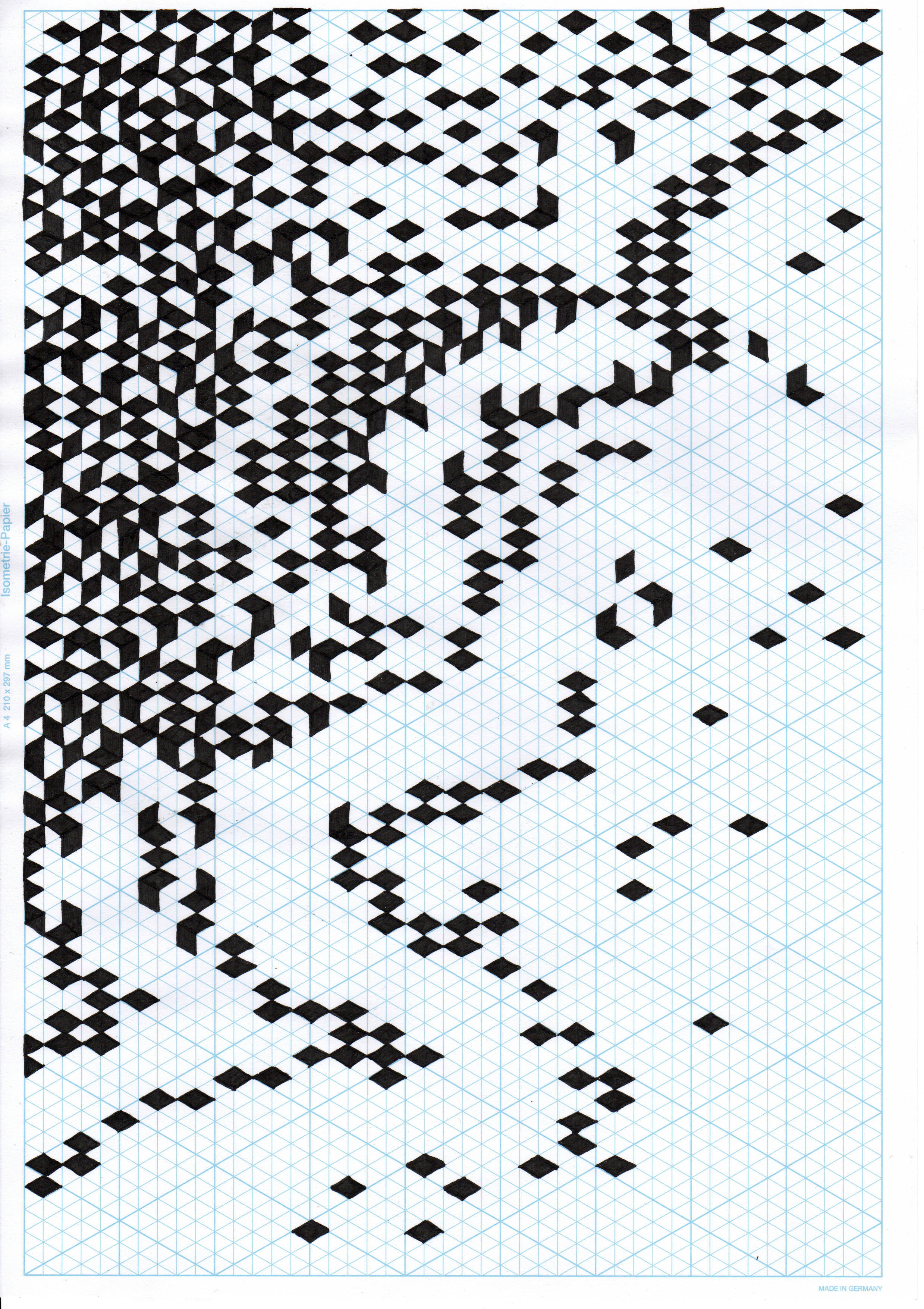 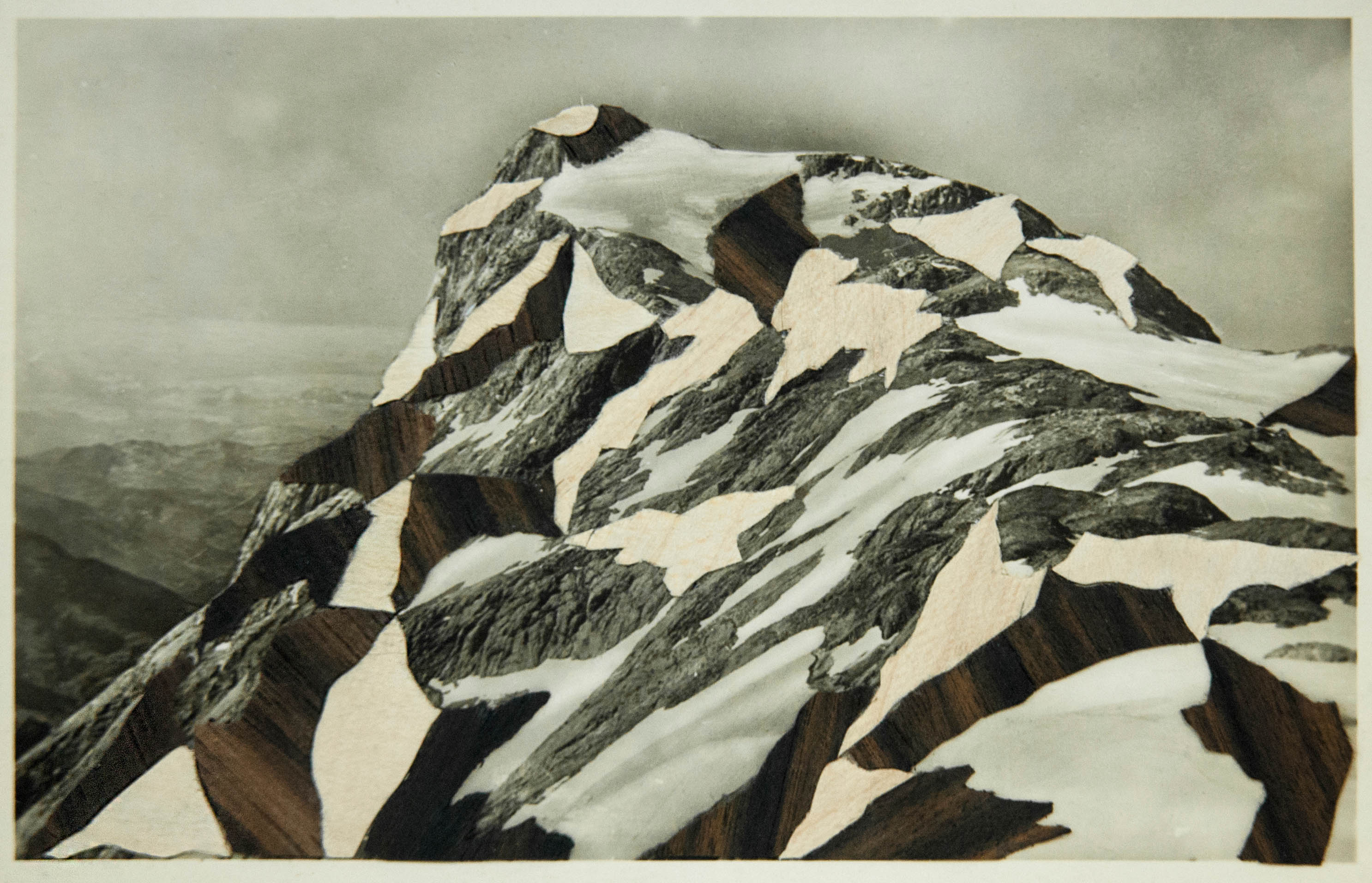