Kandis Williams produces large scale collages that draw both from her personal experiences as well as from the interaction with the audience. She explores questions regarding her own identity and history and wider ranging topics such as racism, nationalism and violence. Her work is often held in black and white, using gradients to suggest space and depth. In a sensitive manner, she shows the closeness between beauty and ugliness, which can often only be seen at second glance. She densifies the content in her work, making the violence and horror seem more abstract. With the use of repetitive forms in her collages she brings structure to these complex issues, thereby showing their essence. Additionally, her work comprises performances and choreographies which encompass topics such as race, identity and the movement of the human body.

Kandis Williams was born in Baltimore, Maryland in 1985 and graduated from Cooper Union School of Art, New York. She lives and works between Berlin and Los Angeles. Her work has been shown recently in solo exhibitions at Night Galley, Los Angeles and SADE, Los Angeles, as well as in a performance at Kevin Space, Vienna. Kandis Williams participated in numerous group exhibitions, such as The Studio Museum in Harlem, New York; The Underground Museum, Los Angeles; Neu West, Berlin; 68 Projects, Berlin and The Breeder, Athens.
Kandis Williams CV 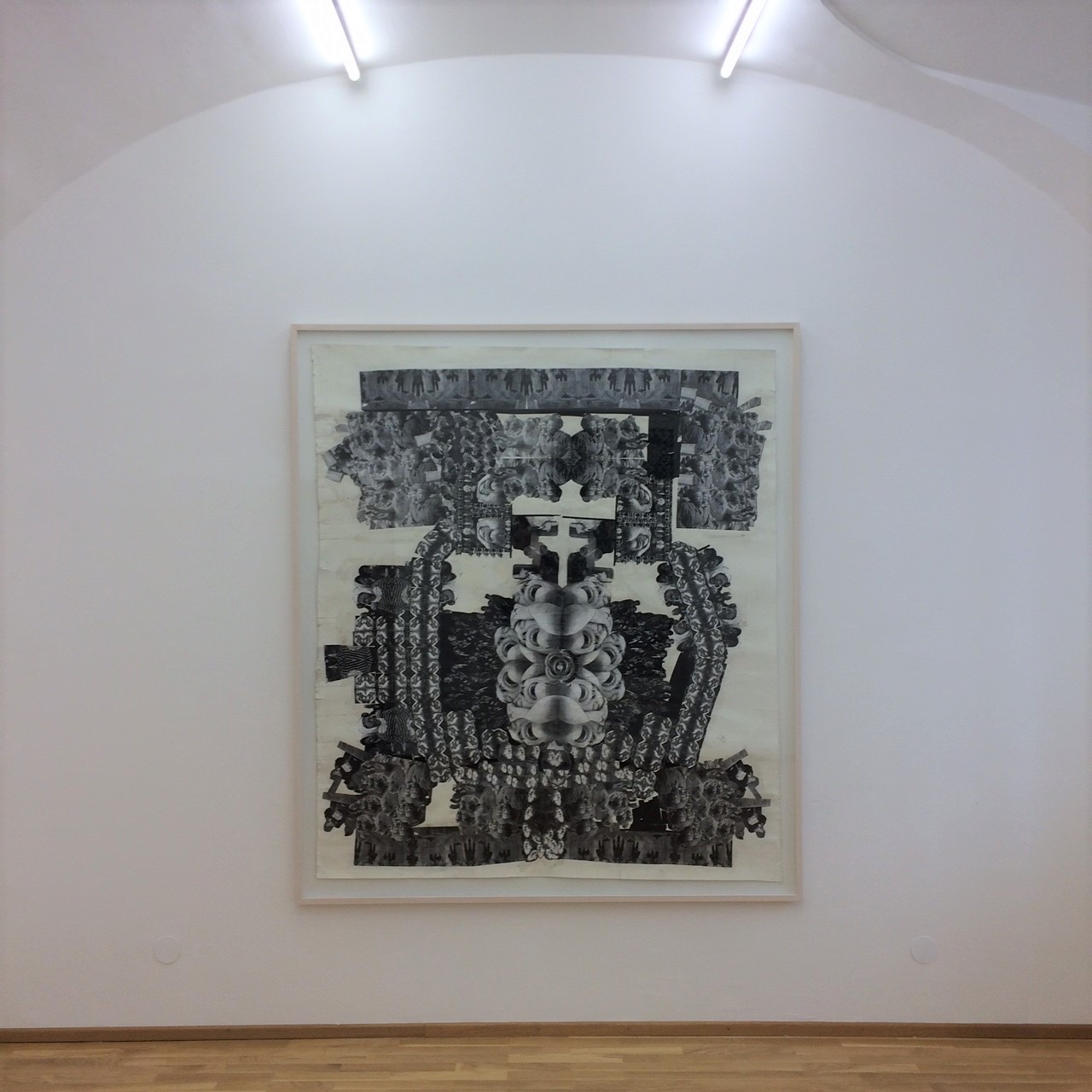 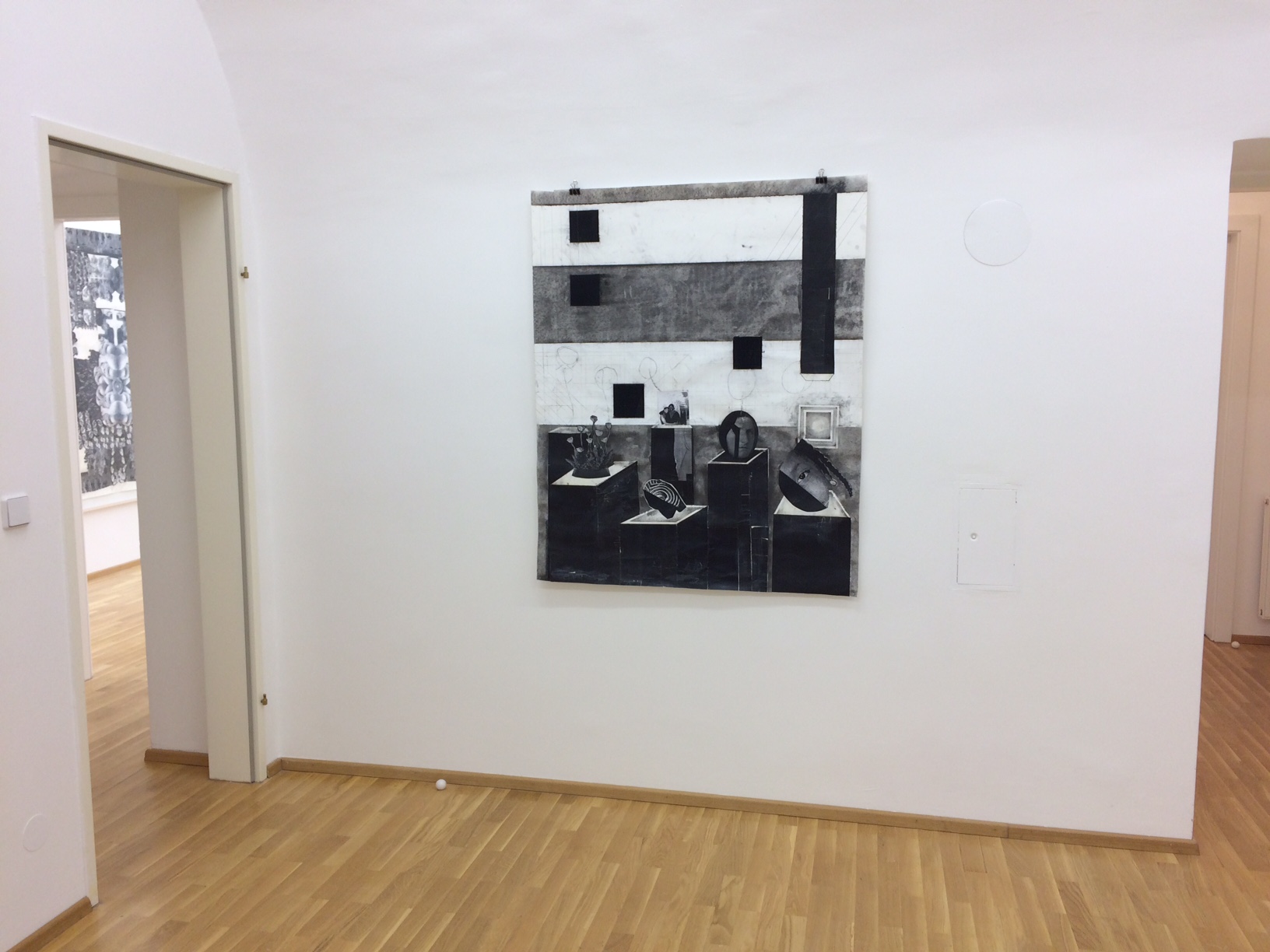 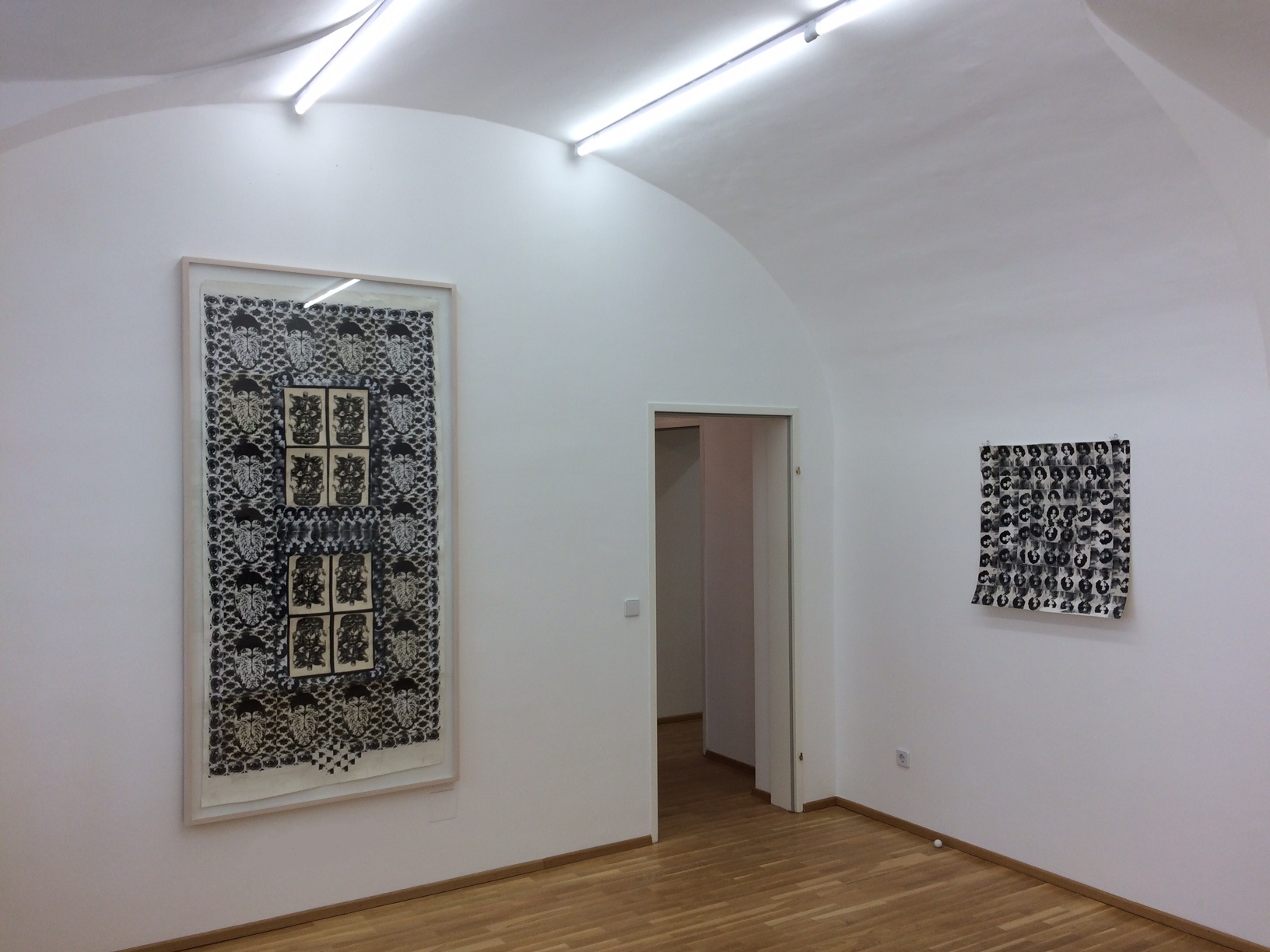 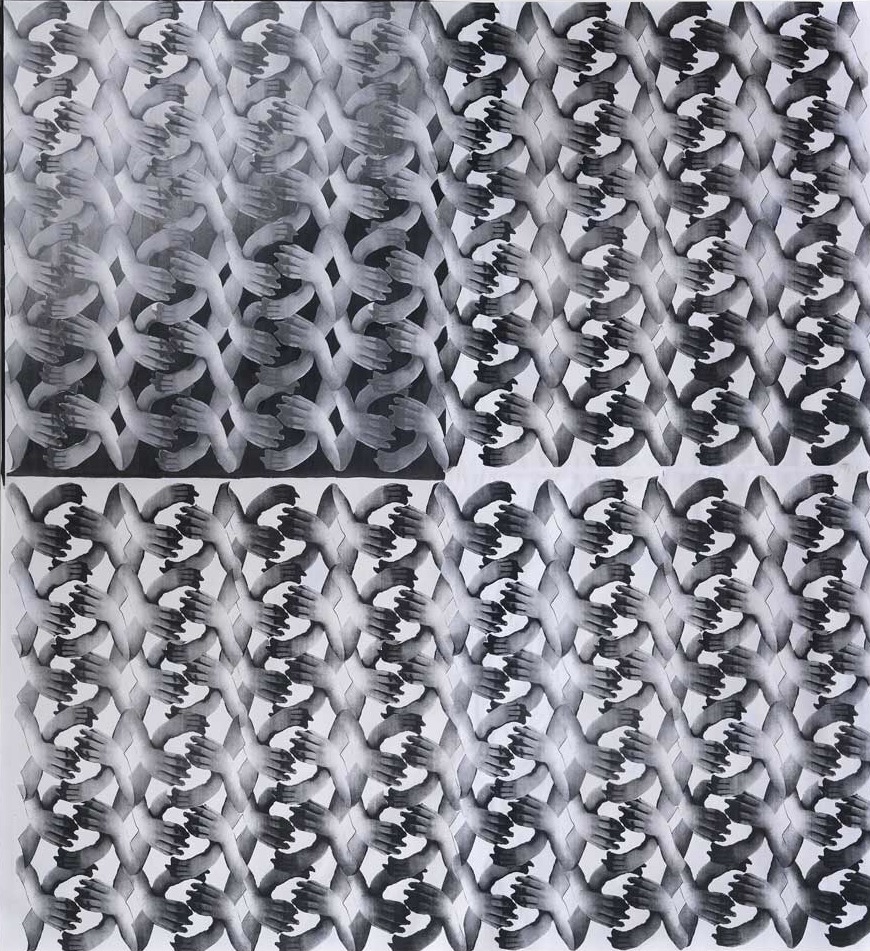 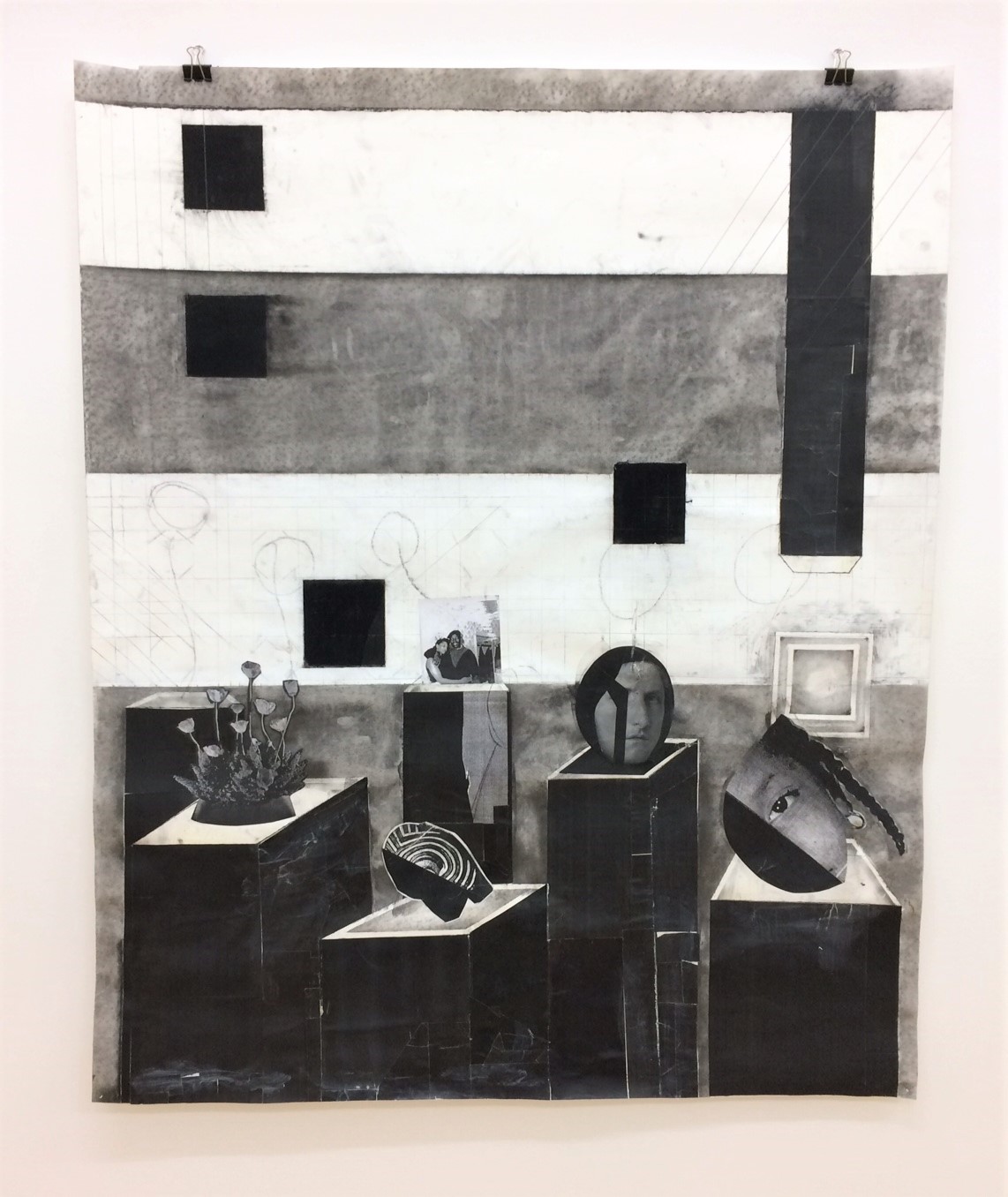